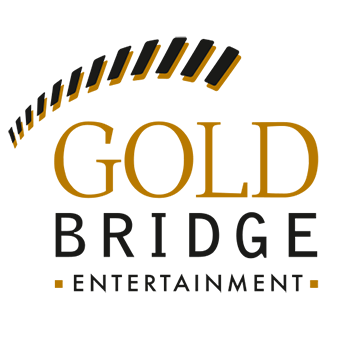 We organize the career of our artists and represent their interests in public. In addition to our advisory role, we also take care of managing multimedia productions, such as music production or video shoots. We negotiate with promoters, TV stations and radio stations and organize individual performances, as well as entire tours.

As management, we make sure that the artist can concentrate fully on their creative work. We take charge of the admin, answering fan mail and merchandising.

For an event to be a success, not only must the program be right, but the organisation, infrastructure and pricing also must be right. We handle the selection, booking and handling of national and international artists and ensure smooth communication.

Contract negotiations are an important factor for success. Our services are topped off by well thought-out project and time management.

Tenor in the classical crossover genre; he did his first apprenticeship as a chef and pastry chef in a 5-star hotel in Switzerland, where he became experienced in French, Italian and Spanish cuisine. For 3 years he learned Chinese cuisine from a renowned chef who had worked for over 20 years in several top hotels in China. His favourite cuisine is still Viennese cuisine, a love that he acquired during his years studying music in Vienna.

Alessandro was a very creative toddler; he loved to cook, baking cakes and of course singing all the while. As they say, you learn something right first before you try your hand at singing. Alessandro completed his training in the hotel industry with top marks, but music never left him. He continued to work for a couple more years but began to study singing in Zurich at the same time.

The lyrical tenor, with German-Italian roots, began his career under the tutelage of the opera and concert singer Werner Ernst in Zurich, where he began his training. After an audition in 1995, he was accepted as a student by the world-famous Viennese chamber singer Ruthilde Boesch†. Known as a strict teacher of the world star, coloratura soprano Edita Gruberova, Alessandro also underwent a strict, first-rate education, making many personal sacrifices, dedicating himself entirely.

In 1997, he succeeded in receiving a scholarship from the Armin Weltner Foundation for Vienna, by auditioning for the former director of the Zurich Opera House, and current director of the La Scala opera house in Milan, Alexander Pereira. Alessandro lived and studied in Vienna for 10 years, the Austrian capital became his second home.

Da Ciprano is a new project, where all the senses are brought together. With Da Cipriano, he now brings the experience gathered from past times to light.